In early March I was driving on I-10 east outside Columbus when I noticed a raptor on the side of the highway only a few feet from passing vehicles.  It did not appear dead so I swung around on the feeder road to capture it.  It didn’t notice me approaching until I threw a t-shirt over it and brought it back to my car.  I found a box at a gas station to transport it to Angleton where I took it to the Gulf Coast wildlife Rescue facilities (Donate to http://www.gcwr.org/).  This non-profit was operated by Dana Simon.  She identified it as a mature male redtail hawk.  This was a large male but mature females are always larger.  The diagnosis was it suffered a head trauma but no broken bones or wings.  She was confident it would be rehabilitated within a month.  It recovered within 10 days and I was allowed to release it back in the wild on a country road away not far from where it was captured.
Be free beautiful raptor.  Return to the bosom of Mother Earth! 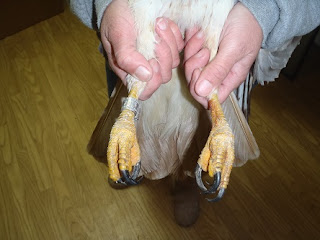 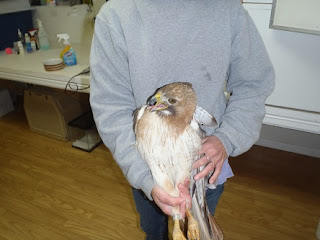 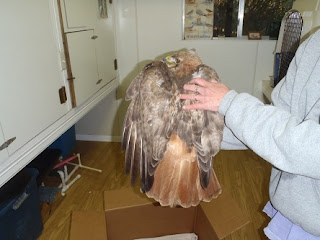 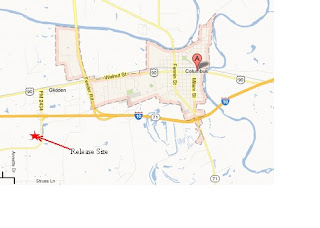