I spent 20 days on the road with a wildfire crew, eventually making our way to the Malheur National Forest in Oregon. The Bald Sisters fire was 550 acres but costing over a million dollars to fight due to the extensive use of air tankers dropping fire retardant. The Murderers Creek and Buck Fork fires were pushing 66,000 acres and nearing one hundred million dollars. Our concern were several smaller fires that required a quick, initial attack. Most only required mopping up but this was just as important to prevent them from growing bigger. This sudden increase in physical effort was a harbinger for strains, pulled muscles, and a knee that was reaching the limits of its' usefulness.

Note to self: next time bring a knee brace and plenty of painkillers. 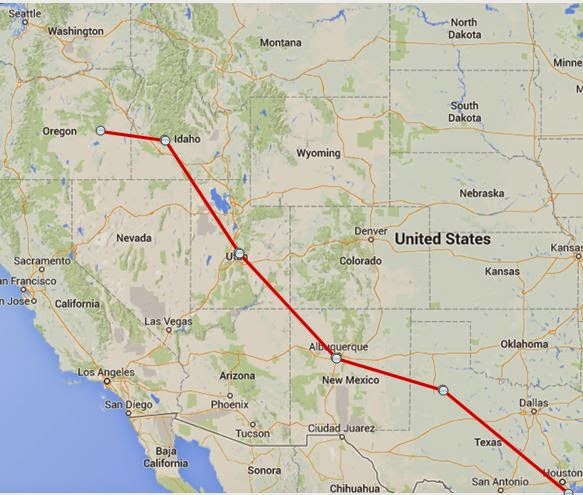 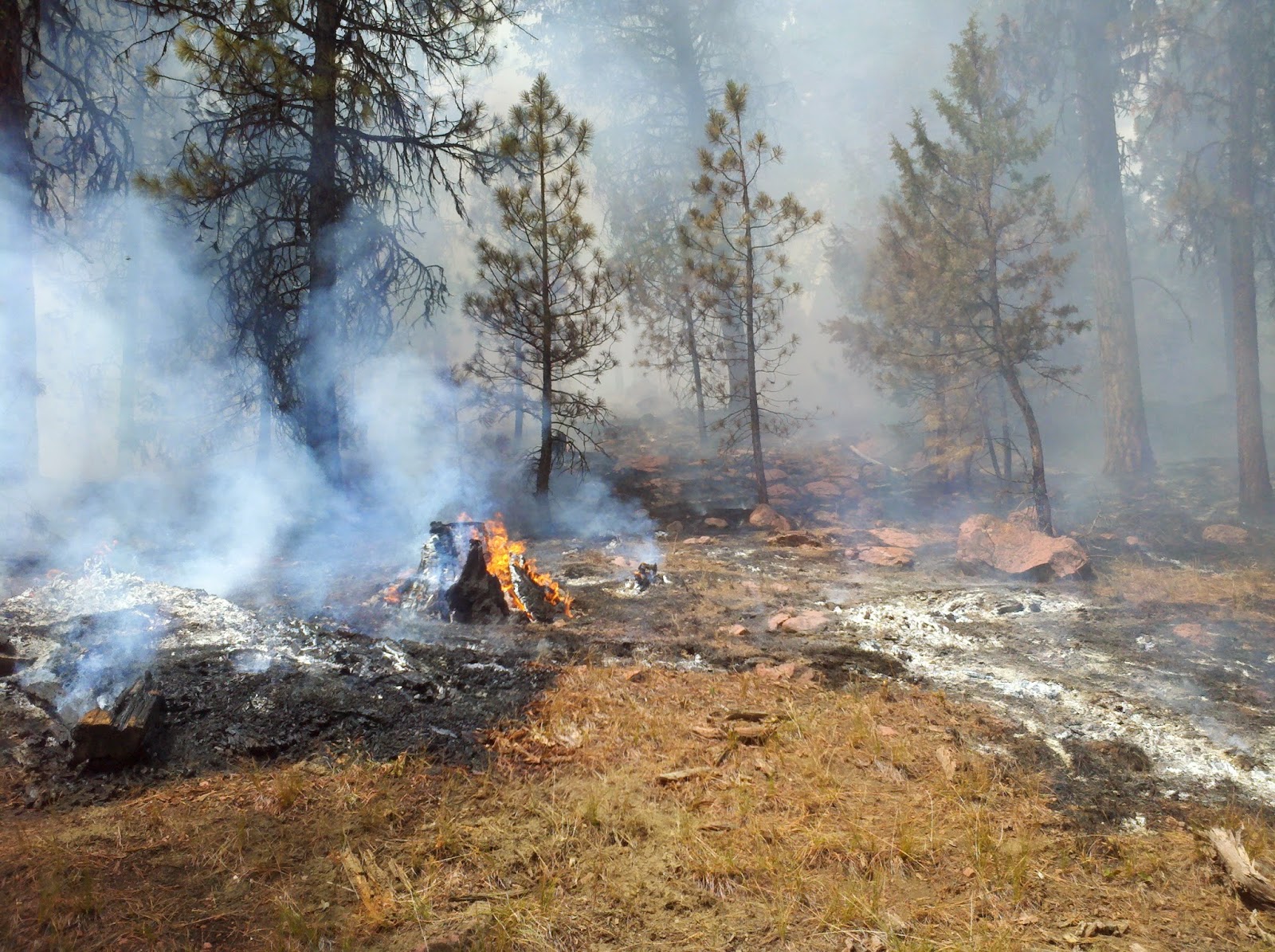 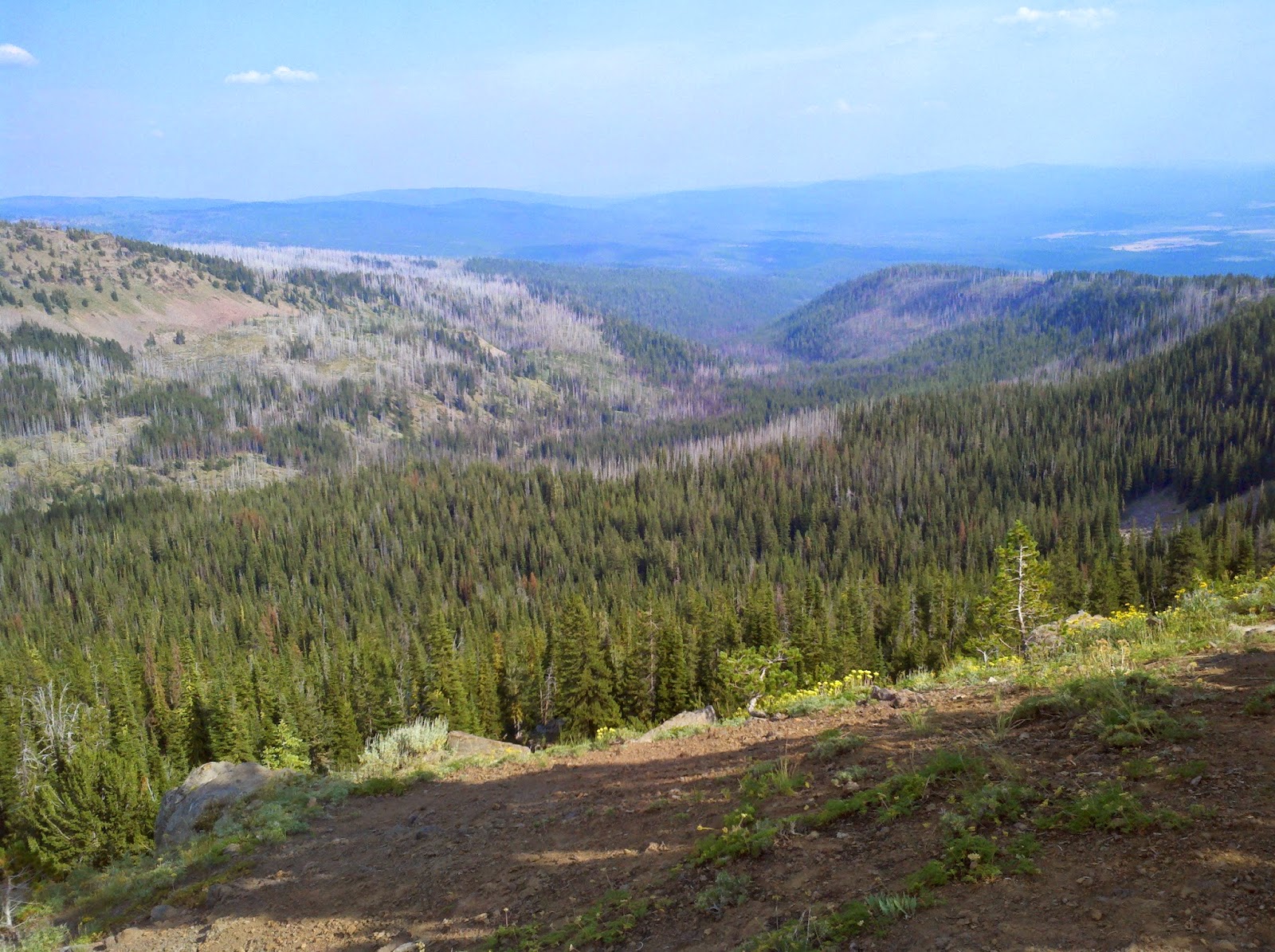 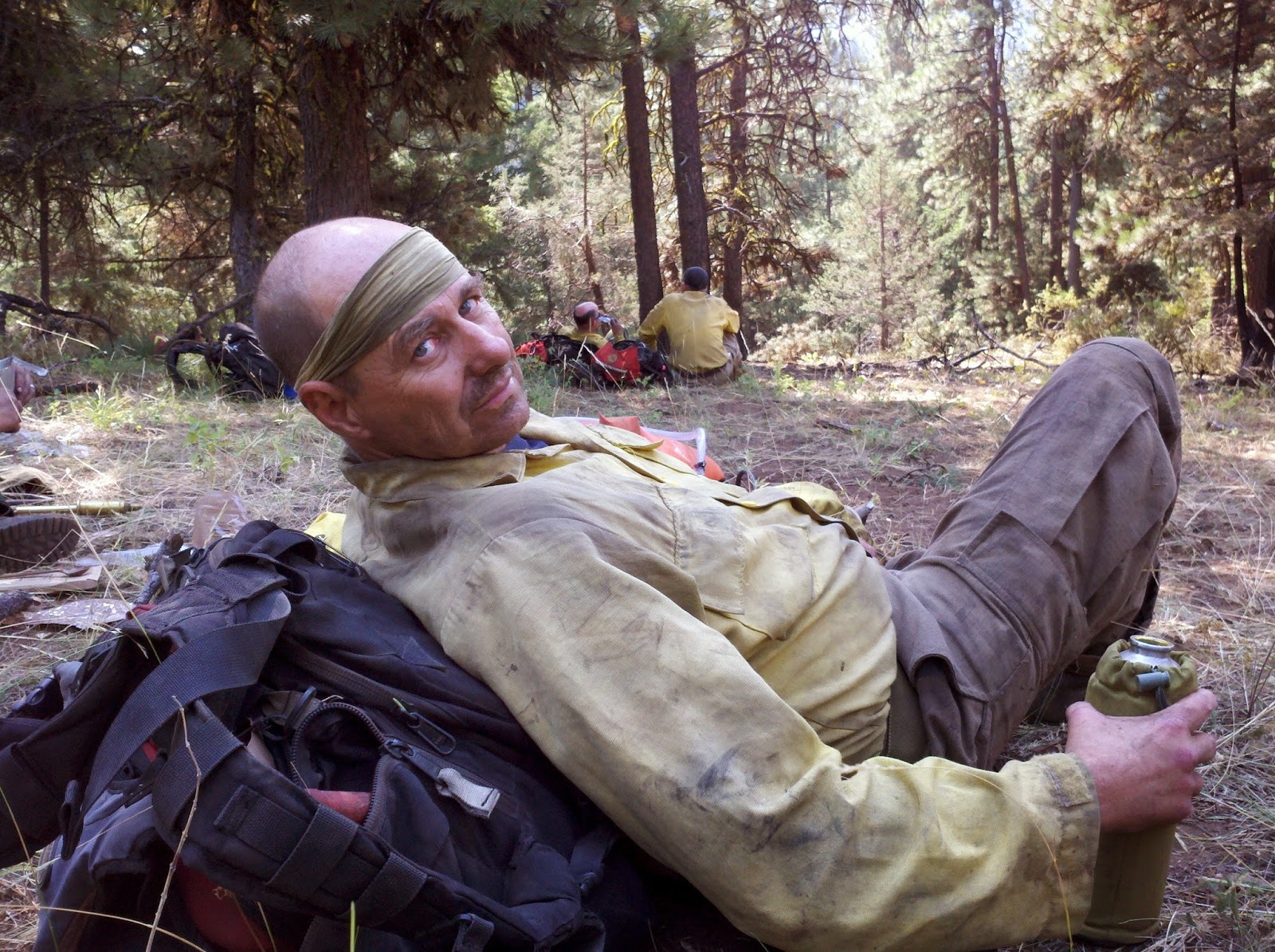 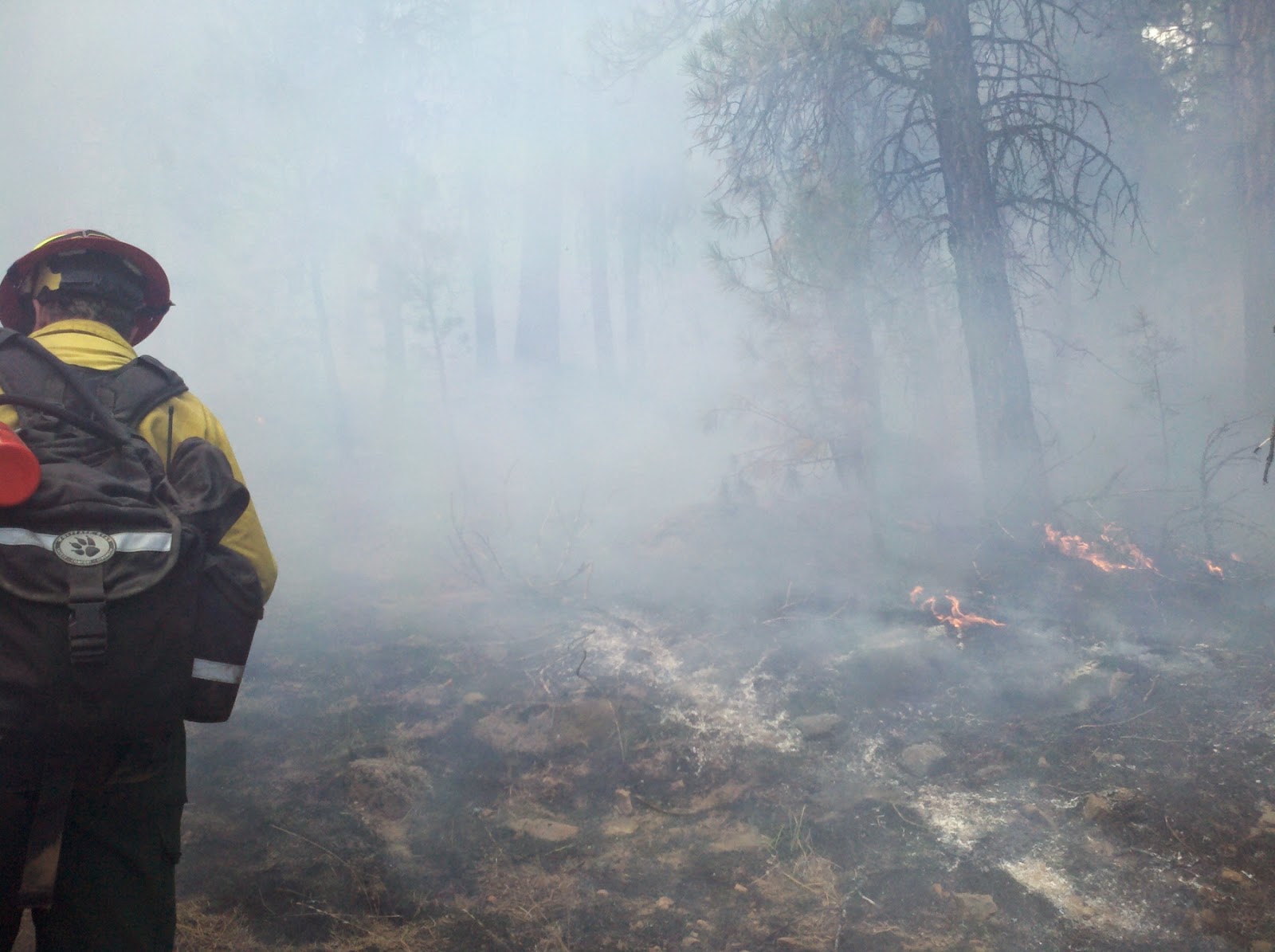